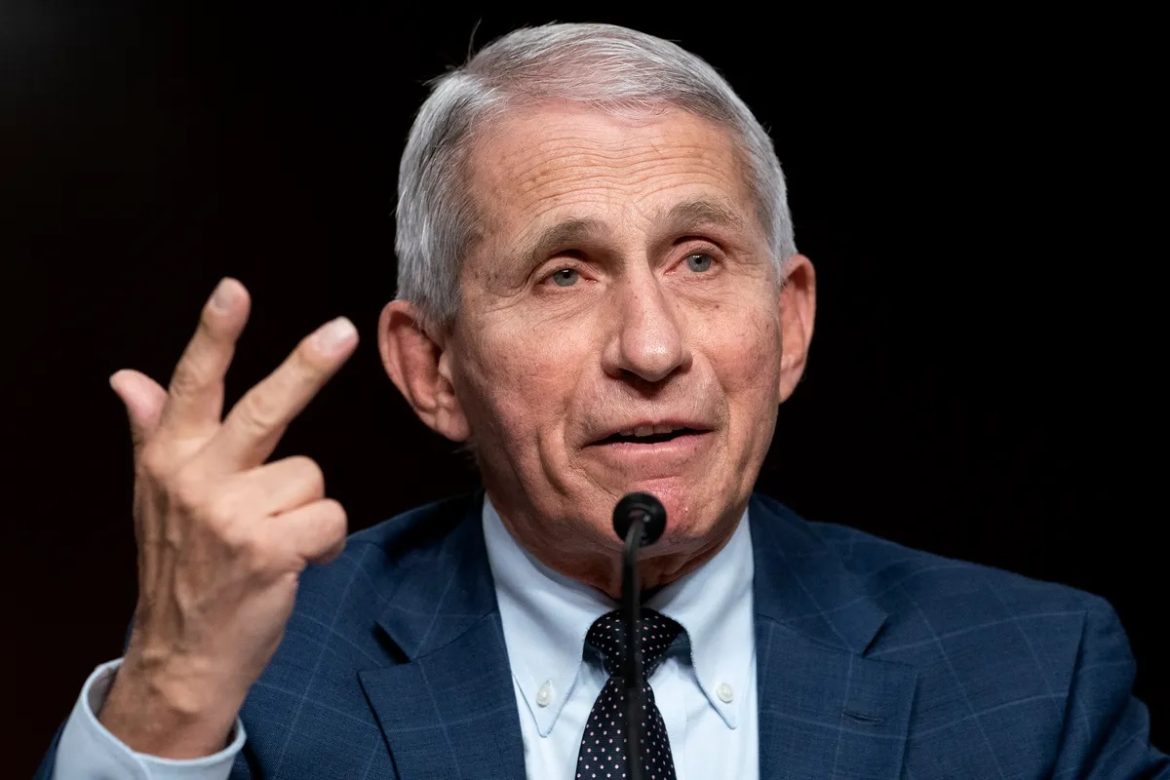 Since 1984, Dr Anthony Fauci has led the National Institute of Allergy and Infectious Diseases. During the novel coronavirus pandemic, he has become a very important leader.

Who is Anthony Fauci?

On December 24, 1940, Anthony Stephen Fauci was born in Brooklyn, New York. He was the second child of Eugenia and Stephen, both of whom were born in Italy and moved to the United States when they were young. He loved sports and spent his days playing baseball, basketball, and football when he wasn’t making deliveries for his father’s pharmacy or working the cash register.

Fauci went to Regis High School in Manhattan, where he was captain of the basketball team. He then went to the College of the Holy Cross in Worcester, Massachusetts, to get ready for medical school. In 1966, he graduated from Cornell Medical College in New York City first in his class. He then did his internship and residency at New York Hospital-Cornell Medical Center.

Fauci started his long career at the National Institutes of Health’s National Institute of Allergy and Infectious Diseases in 1968. From 1970 to 1971, he was the chief resident at the New York Hospital-Cornell Medical Center, which was the only break in his time there.

As a senior investigator at the Laboratory of Clinical Investigation, he became known for his groundbreaking work in the field of immunoregulation. He also came up with effective drug treatments for diseases that used to kill people, like polyarteritis nodosa, granulomatosis with polyangiitis, and lymphomatoid granulomatosis.

Director of the NIAID:

Fauci’s successes helped him move up in his career. In 1980, he became head of the Laboratory of Immunoregulation, and in 1984, President Ronald Reagan appointed him director of the NIAID.

HIV-AIDS was mostly known at the time for how bad it was for the gay community. The new director of the NIAID had to do two things: convince the administration to take the crisis seriously and show activists that he wasn’t to blame for what they thought was government inaction.

Fauci was able to get more money for AIDS research and make alliances with activists by giving them access to new drugs while they were being tested in clinical trials. Most importantly, he figured out how HIV attacks the human immune system. This led to the development of effective medicines that help HIV-positive people live long, healthy lives.

Even though he was no longer in charge after the Office of AIDS Research was created in 1994, Fauci was still a big part of the fight. He helped George W. Bush make the President’s Emergency Plan for AIDS Relief, which started in 2003 and focused on fighting AIDS in Africa and other parts of the developing world.

After he was in charge of AIDS research for the government, Fauci came back to deal with public health threats during the next president’s time in office. These included the West Nile virus under President Bill Clinton, the anthrax scare and SARS under President George W. Bush, and the swine flu pandemic under President Barack Obama.

Test Vaccines on a Large Scale:

He also showed compassion when Ebola broke out in 2014. He famously hugged an American nurse who had recovered from the disease before going to Liberia to test vaccines on a large scale in the middle of the outbreak.

When news came out of China in January 2020 about a new coronavirus, Fauci quickly got his research team together to start making a vaccine. As COVID-19 killed people in other countries within a few weeks, he worked with his colleagues at the Centers for Disease Control to get the United State public ready for what was soon known to be a major global pandemic.

Fauci became a regular at news briefings with President Trump, where he would sometimes correct or tone down the president’s overly optimistic statements. When Trump said in mid-March that hydroxychloroquine, a drug used to treat malaria, could be a “game-changer,” Fauci called that claim “anecdotal.” When the president said soon after that the government could reopen by Easter, Fauci was one of the people who persuaded him to change his mind.

Disagree with Secretary of State:

As the country went through an unprecedented shutdown, the doctor’s calm but honest assessments made him famous. However, extremists who thought he was undermining the president’s power sent him death threats. His job sometimes put him at odds with other people in the administration, like when he disagreed with Secretary of State Mike Pompeo’s claim that the virus came from a lab in China.

In May, Fauci warned the Senate Health, Education, Labor, and Pensions Committee that reopening the country too quickly could cause “suffering and death that could have been prevented.” He also had a sharp exchange with Senator Rand Paul of Kentucky, who pointed out that other people could also decide if it was safe to send kids back to school. “Fauci said, “I’ve never tried to make it seem like I’m the end-all, be-all of this. We don’t know everything about this virus. And we really need to be very careful, especially around kids.”

Fauci has won many of the most prestigious awards in his field, such as the Presidential Medal of Freedom, the National Medal of Science, and the Mary Woodard Lasker Award for Public Service. He was one of the first people to get into the Government Hall of Fame in 2019.

Fauci met Christine Grady, who is now the head of the Department of Bioethics at the NIH Clinical Center, when she was a young nurse at the NIH, and her future husband needed her to help translate for a Portuguese-speaking patient. They got married in 1985 and have three daughters, Jennifer, Megan, and Alison.

Fauci, who lives in Washington, D.C., became known for his long 16-hour workdays and 7-mile lunchtime runs. However, he admitted that he cut his lunchtime runs down to about 3 1/2 miles when the coronavirus outbreak happened. People say that when the doctor has some free time, he likes to fish, play tennis, cook, and do art.

Why opt for Spectrum?

No comments to show.